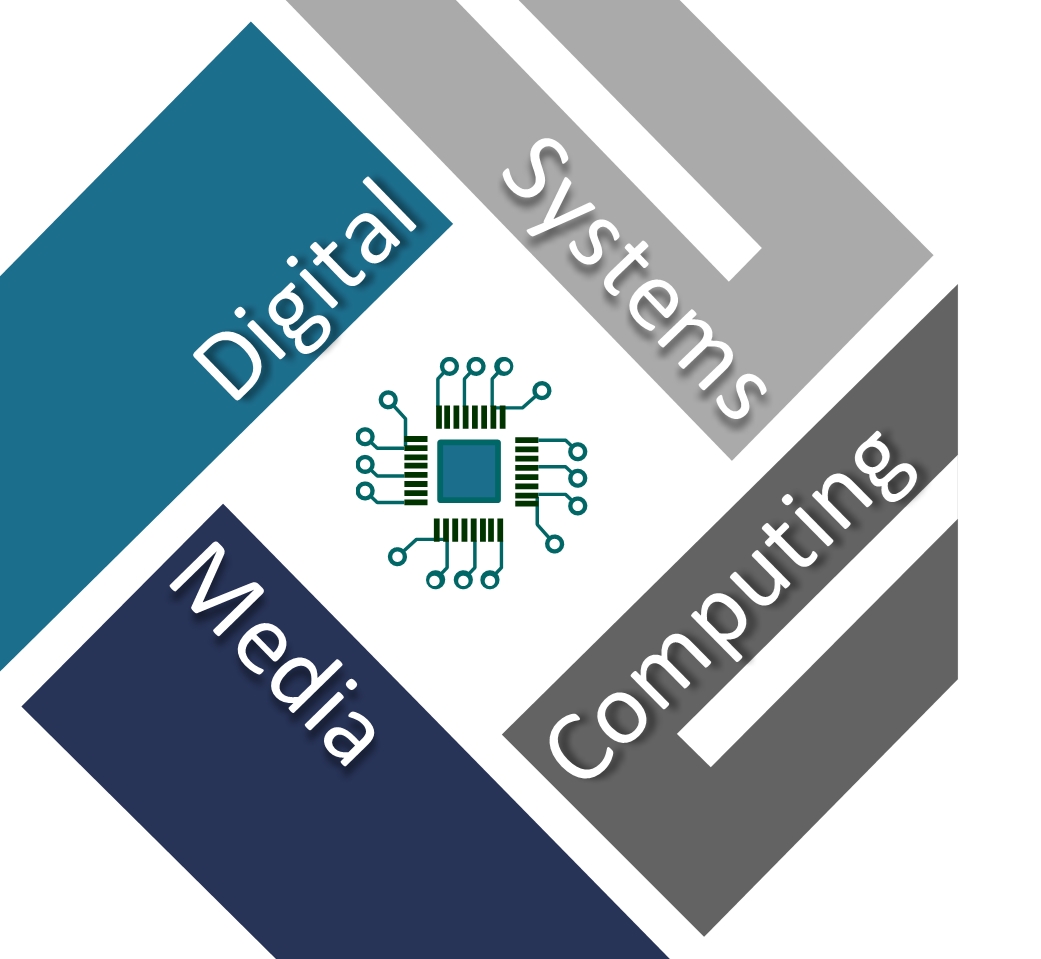 Dr. Paris Kitsos received the B.Sc. degree in Physics in 1999 and his Ph.D. in 2004 from the Department of Electrical and Computer Engineering, both at the University of Patras. From May 2005 joint, as a research fellow, with the Digital Systems & Media Computing Laboratory, School of Science & Technology at the Hellenic Open University. From April 2014 is also Assistant Professor at Technological Educational Institute of Western Greece. His research interests include Hardware architectures and implementations of cryptographic algorithms (private-key and public-key algorithms), Secure hardware designing, Efficient architectures and implementations for Lightweight crypto systems, Security systems for wireless communications, VLSI design, FPGA and ASIC design, Computer architecture.

He has participated in seven national and three international research projects in his area as researcher, designer and programmer. He has published more than 75 scientific articles and book chapters, and he has been received more than 550 non self-citations. Also, he was Co-editor to the following books: “RFID Security: Techniques, Protocols and System-On-Chip Design”, Springer-USA, 2008 and “Security in RFID and Wireless Sensor Networks”, Auerbach Publications, 2009.

For the latest details about my academic activities please visit the new webpage http://diceslab.cied.teiwest.gr